Please select your size measurements from below. If you require any help, please do not hesitate to contact us.

This item is made to order. Delivery is 5 weeks from receipt of measurements. 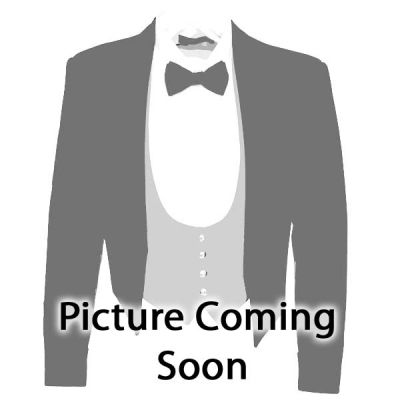 Check items to add to the cart or 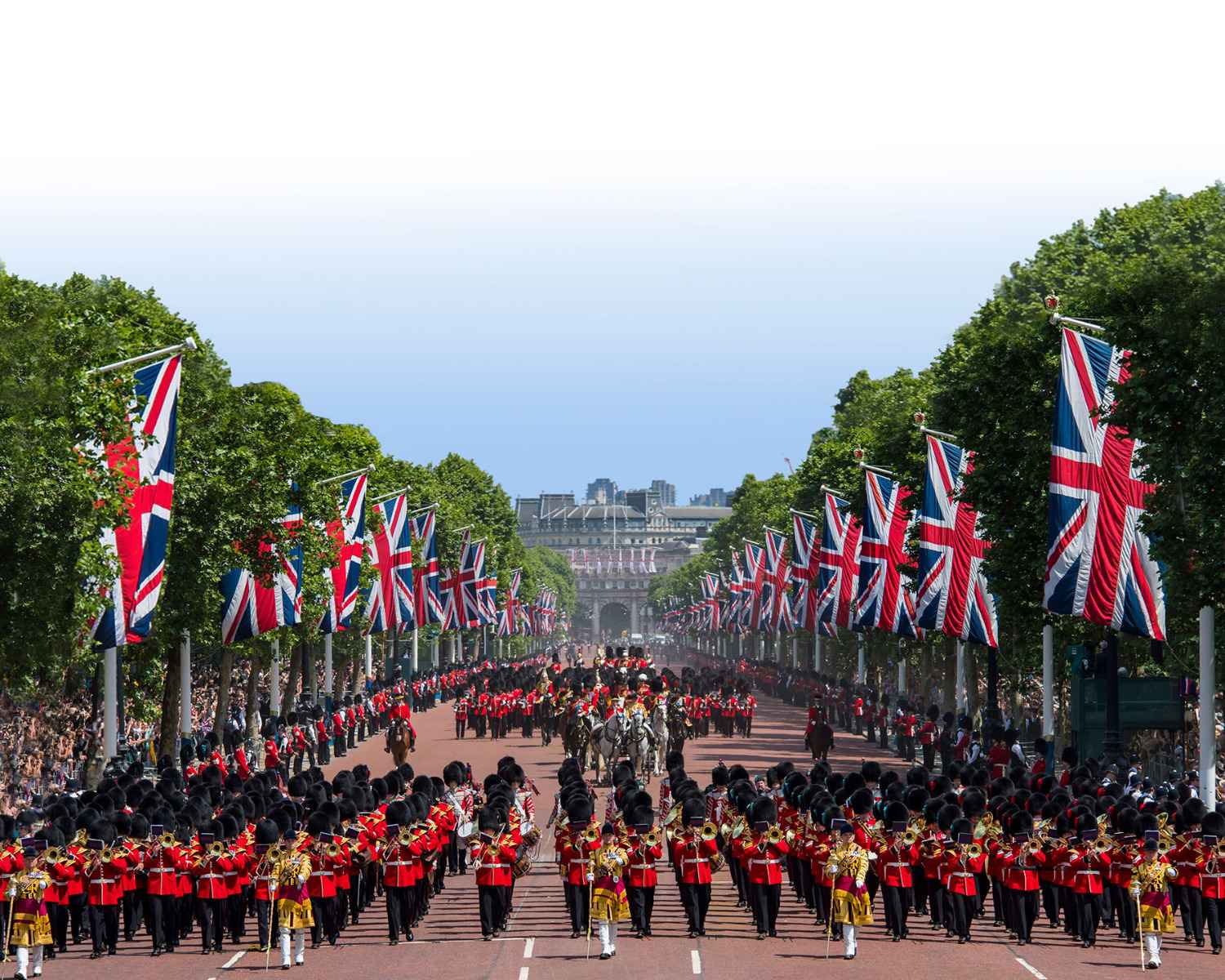